Menu
A Search
B Translate

Welcome to the gallery! Please enjoy browsing the children’s work (and some from the staff).

Smell them in my hand.

I can see buzzy bees enjoying the plants.

I do love plants 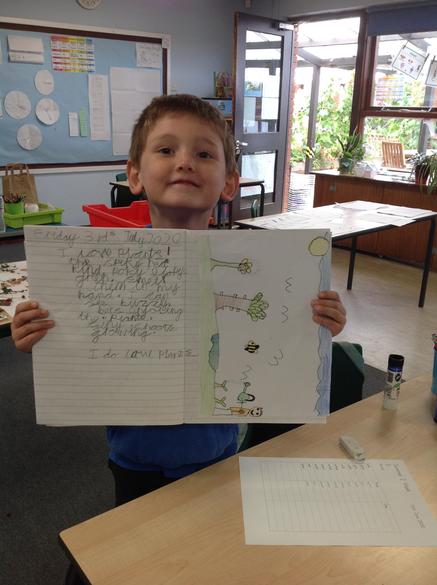 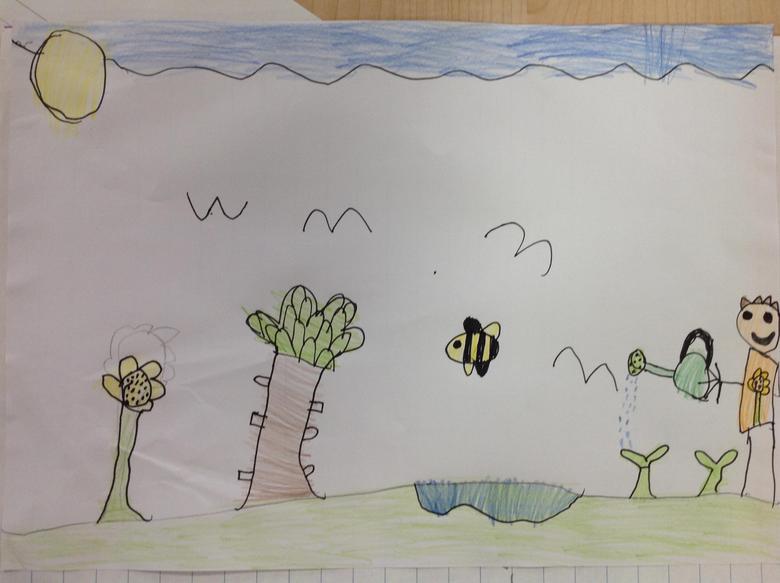 Shuffling frantically into the house, Mr Hublot hurried as fast as he could in his apartment, trying many times to open the door. He ran downstairs at top speed, when a thought struck through his mind: the lights!

On, off, on, off… exasperated, he thought to himself: how could he be wasting time when the dog’s life was on his fingertips!? One final flick and he was off again, bouncing down the stairs two at a time. As he ran onto the street, the rubbish truck filled the air with its fumes then sped off. In utter disbelief, Mr Hublot tried to chase after it, then shrugged his shoulders and dejectedly gave up. The traffic continued around him as he stood there, upset. A faint whimper came from his right. He looked down in joy to see, the dog!

Before he knew it, he held up the dog and was patting it in triumph. ‘I’ll never let you down again,’ he told it. The dog brought joy in Mr Hublot’s life like a beaming ray from the sun.

Mr Hublot was extremely proud of his invention – he called it the Feed-o-matic – which delivered an accurately-measured portion of dog food when the automated timer went off.

As the days rolled by, those portions got larger and larger, while Mr Hublot found it harder and harder to see the television and the dog’s barking at the passing tram cars got louder and louder. Eventually, he soon realised what was happening: the dog was growing bigger! The next day, the dog’s impatience for its food caused the noise in the house to start to deafen him. Mr Hublot began to twitch.  He couldn’t take it any longer. Pulling out his screwdriver, he neared towards the helpless, over-sized creature who cowered in fear.

Soon the apartment was silent again, and the huge dog became a colossal pile of sprockets and steel plates sealed in a cardboard box. Mr Hublot quickly settled back into his daily routine; carefully straightening the pictures so that each one was just right. Switching on the tv, he breathed a sigh of relief as the huge dog appeared and settled comfortably beside him.  He congratulated himself silently – this move to the old warehouse across the road was genius.  Both he and Fido were much happier with their new accommodation.

The following morning at exactly 7 o’clock, Mr Hublot sat at the breakfast table drinking tea, but with the big dog at his side.

Suggestion from Y1 parent of some super science at home:

Do you spend any time outside? See birds? You could use these rspb identifiers: 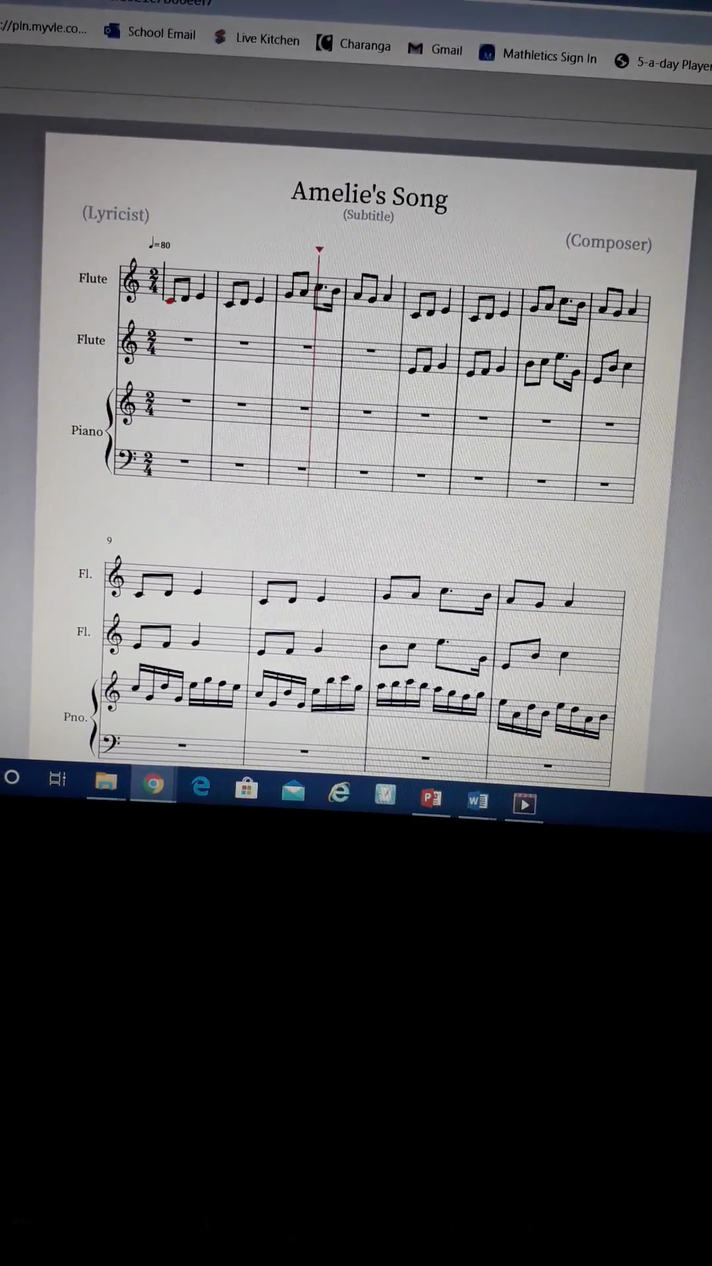 Melody and harmony by Amelie, piano accompaniment by Mrs K

Year 3 Jiung as a Roman soldier

A selection of Year 4's work 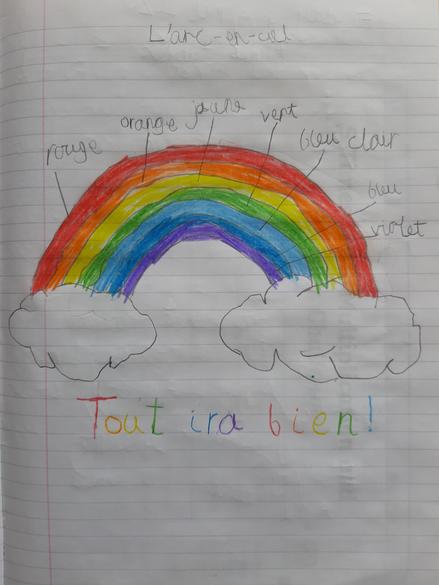 Sven's poem about the Sun 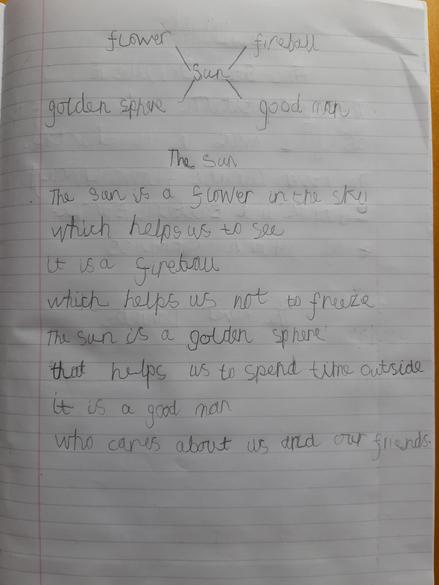 Sven's comments about The Blue Danube 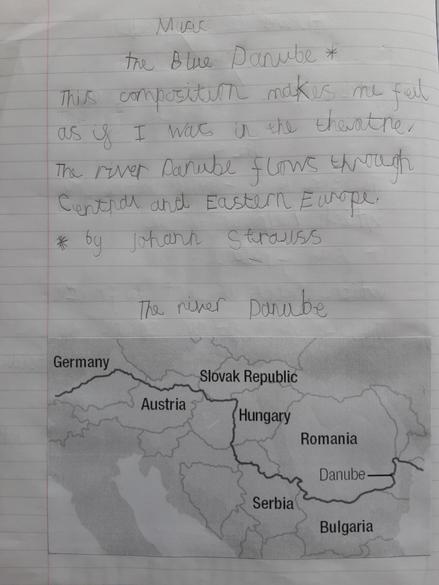 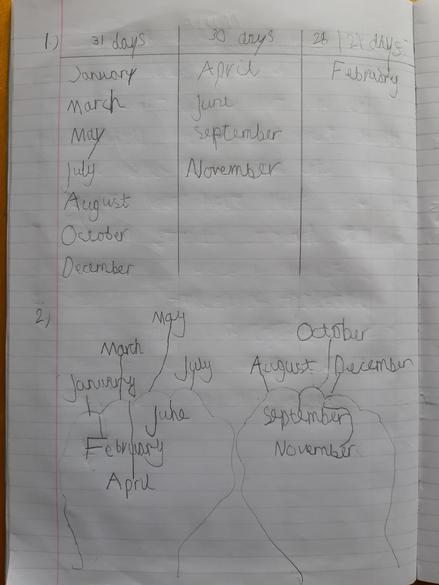 Sven's description of a monster 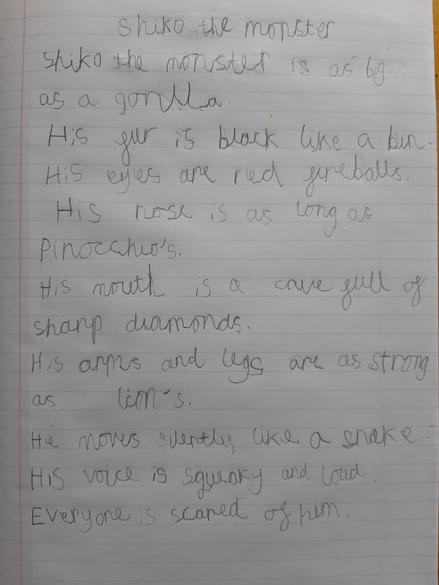 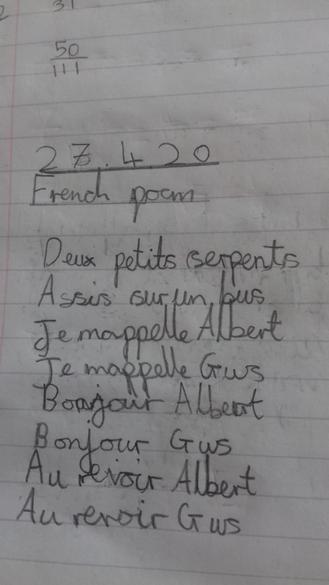 Sven's diagram of the water cycle 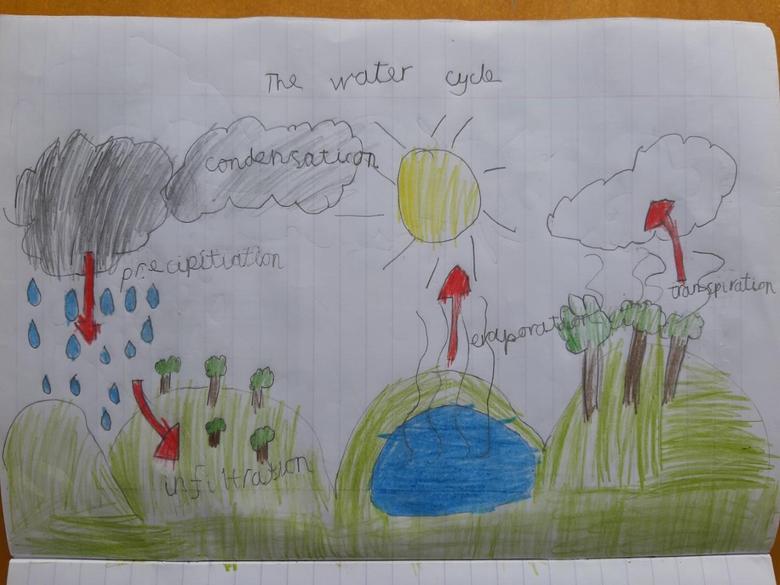 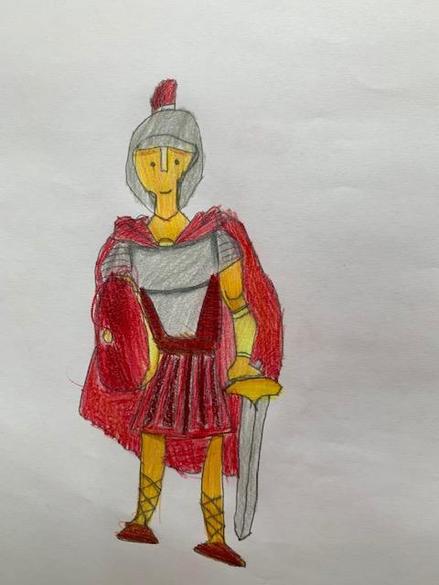 Evie's description of a Roman villa

Elisabeth Y6 being picked up by a dinosaur! (computer aided)

Harry Y6 how he made the Scratch game

A little message from the staff... 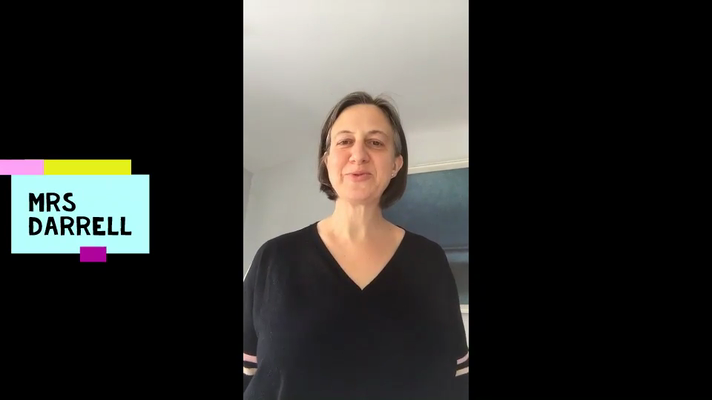 Reception- Clara has been busy baking

Freya Y6 Map of my street

Mrs Darrell and her daughter - guess who made each rainbow?

Unfortunately not the ones with chocolate chips.

Some cookies are necessary in order to make this website function correctly. These are set by default and whilst you can block or delete them by changing your browser settings, some functionality such as being able to log in to the website will not work if you do this. The necessary cookies set on this website are as follows:

Cookies that are not necessary to make the website work, but which enable additional functionality, can also be set. By default these cookies are disabled, but you can choose to enable them below: